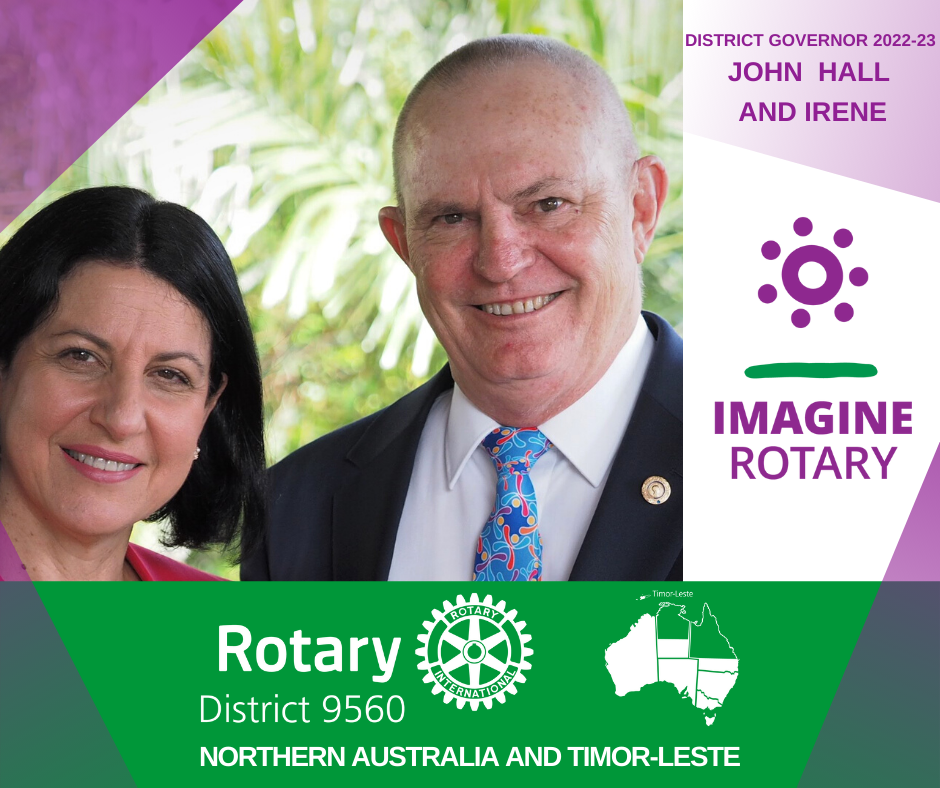 John is a proud native of the north-west Queensland town of Cloncurry, where he grew up in a family with roots in the cattle industry and the land.

As was typical for rural families, John attended boarding school – All Souls and St Gabriel’s at Charters Towers.  Upon leaving school, John studied veterinary science for three years before studying and working as an engineering surveyor with Queensland Main Roads.   After four years as a surveyor, John moved to Townsville to work in the Office of the Minister for Northern Development and then in policy development and service delivery across various regional Queensland Government development portfolios.  During this time, he completed a Bachelor of Economics at James Cook University.  Since 1999, he has worked in employment and training portfolios culminating as Regional Director of Training in the Queensland Department of Education and Training to 2015.  Currently, John is an employment facilitator contracted by the Federal Government to lead services in workforce development, including assisting retrenched workers and other jobseekers in North Queensland.

An invitation by Rotarian Bill Muguira to join Mundingburra Rotary in 2008 was perfect timing, with John looking to add to his life by contributing to the community.  John has served as a board member in various portfolios since 2009 and President in 2012-13 for his club.  He has actively supported the youth exchange program and joined the District 9550 training team in 2015, serving as District Trainer since 2017.  His other areas of interest include mental health, education and club development.  John was recognised by Mundingburra Rotary with a Paul Harris Fellow in 2015.   John’s Rotary philosophy centres on assisting Rotarians and clubs to get the best out of their Rotary experience.  With this philosophy, he has enjoyed opportunities to directly and indirectly improve the lives of others through projects ranging from internal club welfare to local community projects and international programs such as Polio Plus and RAWCS Helping Hands.  John is grateful to his club and district colleagues for making Rotary fun.

John is an avid rugby league fan and proud supporter of the North Queensland Cowboys.